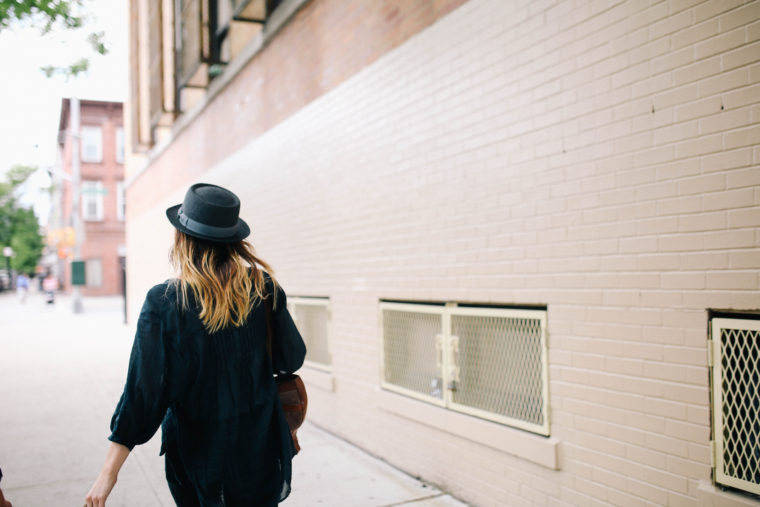 This has been for me, the summer of Frederick Buechner. I attended the Frederick Buechner Writer’s Workshop at Princeton Theological Seminary at the beginning of summer. It reintroduced to me the power of words, and was much needed food for my soul. Since that time, I have immersed myself again in Buechner’s writings. So, since I have no idea what to write about this week, I am going to use an excerpt from his “Telling Secrets” as a launching pad:

“The only way I knew to be a father was to take care of her, as my father had been unable to take care of me, to move heaven and earth if necessary to make her well, and of course I couldn’t do that. I didn’t have either the power or the wisdom to make her well. None of us has the power to change other human beings like that, and it would be a terrible power if we did, the power to violate the humanity of others, even for their own good.” (Telling Secrets, 26)

In “Telling Secrets”, Buechner writes about his daughter’s battle with an eating disorder. More to the point, he talks about his struggle to watch his daughter struggle with her illness. After several agonizing months, he arrived at the above conclusion.

I still wrestle at times with the belief that I can change other people. I want so much for my daughter to avoid painful mistakes. I want her to make only good decisions (at least good as I define it). I argue and plead and sometimes lecture. In my wisest moments, I shut my mouth and listen. God did not give me the power to change others, he gave me something much better, the privilege of relating to them.

With the increased use of social media, we are bombarded by people hoping to change us. Normally, shame is their weapon of choice.

“Are you going to vote for (insert candidate of choice)?!? Do you not love America at all?”

“Are you going to eat that? Are you not even trying anymore?!?”

“Look! I stand at the door and knock. If you hear my voice and open the door, I will come in, and we will share a meal together as friends.” (Revelation 3:20, NLT)

By definition, an all-powerful God could override our human will and change us into whatever He wanted. That’s why the picture of God patiently waiting at a closed door is one of the most shocking images we find in the Bible.

If God waits and asks, why are we so quick to demand, plead, and cajole?

Is there someone in your life that you are attempting to control, even if it’s for their own good? Maybe your attempts to control, even though well-meaning, aren’t leading to” their own good”. Step back and listen. Ask. Pray and feel free to hope. Relationships aren’t easy, but they are a priceless privilege.  You can’t change anyone, but you can love them, and in the end, that is exactly what God has asked of us.