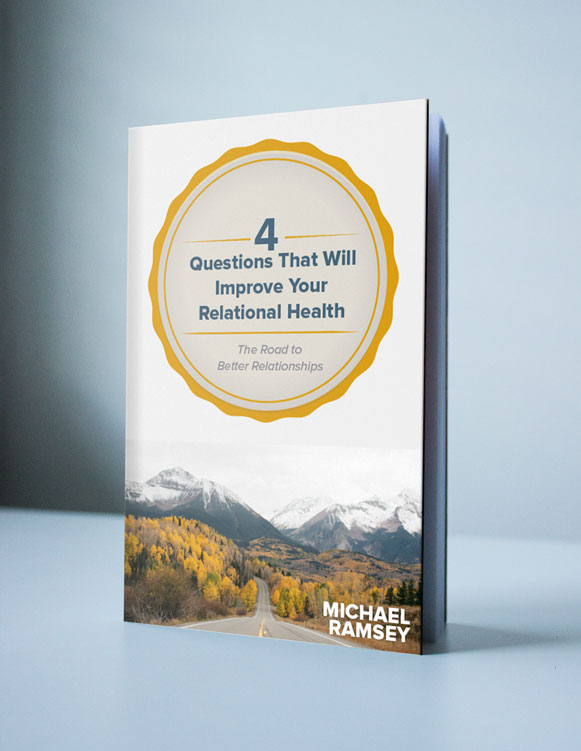 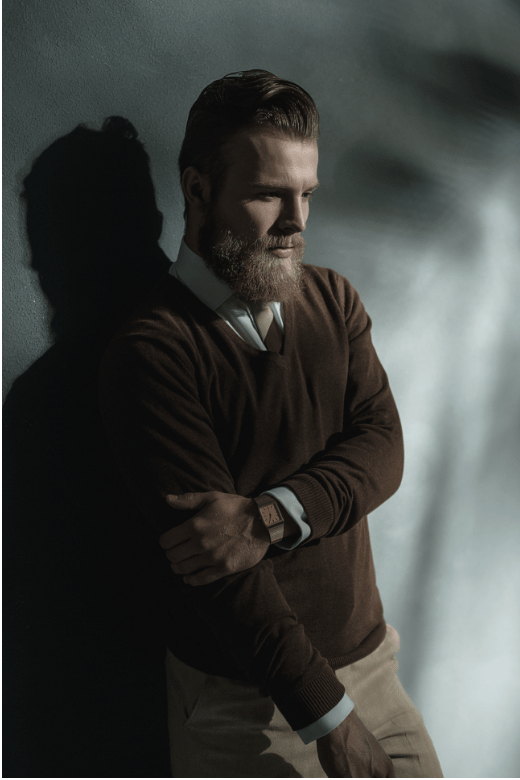 “When I bury my hurt in shame or silence, it begins to fester from the inside out. I feel the pain more acutely, and I suffer even more because of it.”  -Desmond Tutu

My father loved John Wayne movies. I didn’t like them very much at first, but much like bluegrass music, my exposure to them over the years guaranteed them a place in my heart as I became older. John Wayne was the ultimate tough guy. His characters led soldiers into battle and herds across the plains. He always faced challenges, but as hard those challenges might have been, John Wayne’s characters never caved to the pressure. It was as if his emotions never controlled him, (except for anger, he liked anger). Like many people in life I came to see emotional control as an important character trait to possess. In a world where emotional outbursts have become the norm, having greater emotional control can have significant benefits. Emotional control allows our actions to be driven by our values rather than by what we feel in the moment. Emotions aren’t bad, but we mustn’t act on them blindly or impulsively. While emotional control is good however, emotional denial can be very dangerous.

The emotions we feel are very real, and they are indicators of things that need our attention. Our emotions may not always reflect the reality of what is happening around us, but at least, they let us know that something needs a closer look. We may ask ourselves, “Is this anger realistic, or did I just not get enough sleep last night?” Directing our emotions is different than trying to ignore them. Ignoring our emotions is like ignoring road signs when you drive, eventually you will end up somewhere you don’t want to be. Taking careful notice of our emotions often allows us to read situations and people more clearly, leading to greater understanding. Ignoring the signals that our emotions offer us, can lead to relational frustration.

Desmond Tutu who had a front row seat to the emotional upheaval coming out of apartheid in South Africa, reflected on all he had seen when he wrote, “When I bury my hurt in shame or silence, it begins to fester from the inside out. I feel the pain more acutely, and I suffer even more because of it.”  When emotions aren’t addressed over time they grow and begin to control us in ways that we aren’t always aware of. Rather than addressing the fire burning in the kitchen, we simply close the door and act as if the fire doesn’t exist. The result is predictably disastrous.

Emotions can be helpful if we are attentive to them, and resist giving them full control of our life. It can be messy and painful but listening to the messages that our emotions send will allow us to relate to others in better ways and can help us enjoy life more fully.

Quote from The Book of Forgiving by Desmond and Mpho Tutu